Over the past few months, it seems that every time black women felt criticized, dismissed, or downright disrespected and voiced their concerns, instead of being supported by black men, they were again dismissed, criticized, or downright disrespected. I’ve expressed this to a few black men I know, and it felt like every other conversation I’ve had with black men about black women became a fight for understanding. It just feels like black women are not being heard! 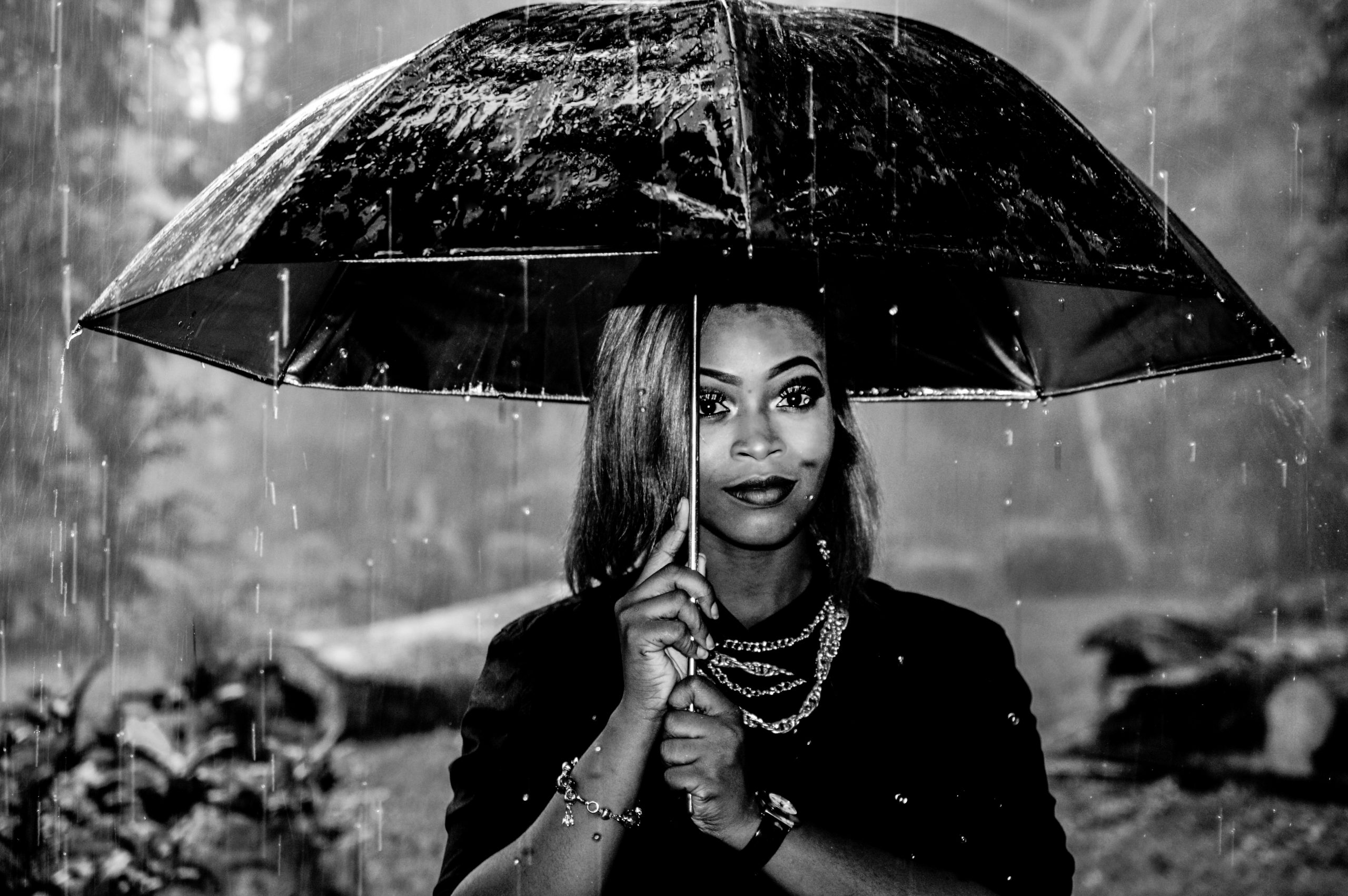 This is made worse by the fact that when there is an injustice against a black man, it appears that black women are the 1st ones to passionately defend them in a very public way but when the roles are reversed, black women do not seem to feel that same level of comfort. These feelings came to a head in a heated conversation on the podcast about Trick Daddy’s comments. Ultimately, the Roomies came to the conclusion that support looks different for men and women.

Still, I feel like women are just not being heard.

And then, I watched an interview with Issa Rae on The Breakfast Club. I have never been a huge fan of Charlamagne Tha God, but I gotta give him credit for this: he told a story that really made me think differently about black men and their perceived inability to support black women during times of vulnerability. Charlemagne stated black men believed the myth that black women are stronger than every other human. I know logically it makes no sense but stays with me. He talked about his mom and the struggles she went through with his dad. He explained that growing up he didn’t see the pain she was dealing with because she always seemed fine to him. While I understand the necessity for strength and I myself have often shown it when I was deeply hurting inside, it’s scary that black men or people, in general, have a difficult time understanding the fact that we are just as human as everyone else. I used to feel that men simply did not understand women, but now I wonder if they just never learned to recognize vulnerability in black women. Perhaps,  they have just been conditioned, by watching the fierceness of countless women, to expect unconditional strength. Now that women are becoming more vocal about the pressures of being “strong”,  it seems like they are weak and complaining. Because the women of the past were not as vocal about and, in a lot of cases maybe, even hid their pain, men, and women of today face yet another dividing issue.

While I’m not sure how to resolve this discord, I can’t help but wonder what would happen if black men took a second and thought about what black women are going through when they see them expressing their pain? The internet, especially social media, has proven to be a place where black people feel comfortable expressing their thoughts and allowing the public to judge. What if, when you see a black woman expressing some discontent on social media, you gave her the benefit of the doubt instead of assuming that she is weak or angry without justification? Although you may have never seen that side of Black women, the side that is not forever happy and grateful just to be alive, and you may not even fully understand the reasoning behind it, what would happen if instead of invalidating their feelings or blaming them and their choices, you just listened? What if black women understood that black men aren’t attacking us or degrading us when they don’t come to our defenses? Maybe, they’re just so used to #blackgirlmagic. For them that may mean us carrying the load and appearing stronger than everyone else, and that they have not learned how to accept or respond to the new vulnerable versions of us. Maybe it just takes an extremely painful adjustment period to get there. In the meantime, what if we understood that it is perfectly okay and even encouraged to express happiness, sadness, hurt, and anger in healthy ways, even when we don’t receive the support we so desperately want and need?

What if one day the world truly saw black women?

If you enjoyed this article, make sure you catch our blog and podcast Between Sessions where Eboni and Eliza discuss similar topics every week.